What Makes Us Different?

Our staff is made up of former military operators and engineers who use their tactical background and experience to a technical advantage to protect our clients, using layers of security and protection. We refuse to be average. We are not a cookie-cutter security company. We are disrupters who live with the righteous passion to protect people from mayhem.

Brent founded Smart Digital in 2007, after concluding a 9-year active-duty career in the United States Marine Corps. On his first tour of duty, Brent served as a Combat Engineer. Brent was a demolitions expert and served at 1st Combat Engineer Battalion in Camp Pendleton, Ca. His second tour, Brent changed his primary MOS to the communications field. Brent served as a Field Wireman for Headquarters Battalion, Communications Company. In the sunset of his military career, Brent was assigned as a Combat Team Platoon Sergeant, responsible for QRF, (Quick Reaction Forces) for Headquarters Battalion, 1st Marine Division. In 2016, after concluding his career in the Marine Corps, Brent provided executive protection for Presidential Candidate, Dr. Ben Carson.
Just like the battlefield, intelligence is strategic, and speed and mobility are critical. In 2015, Brent used the mayhem of the Boston Marathon bombing to inspire the birth of Sentry PODS, (Protective Overt Deployable Surveillance) in response to the market demand for an autonomous surveillance platform.
Sentry PODS are virtual tactical operators, making the operator more intelligent, while making boots on the ground safer, keeping them out of harm’s way. Now, observation is done remotely and intelligence is real-time. To this day, Brent still uses intelligence as a priority and speed and mobility as his #1 requirement for the design concept of every security solution. 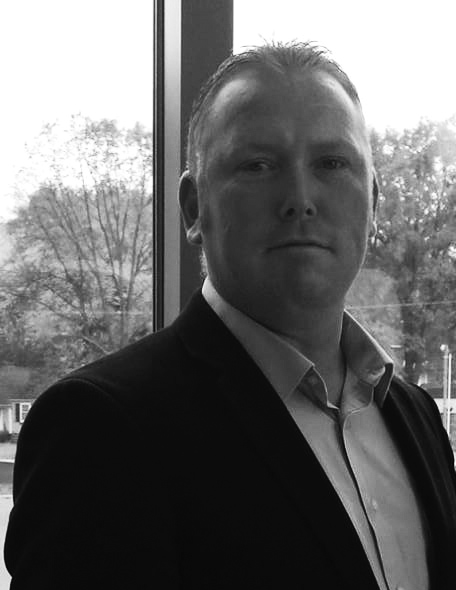 The core focus of Smart Digital is security solutions that protect people, as well as the property and assets. We specialize in electronic security, fire, surveillance, access gates and access control solutions.

Smart Digital® is a security company that specializes in security, surveillance, and access control technologies. We integrate custom security solutions that are tailored to protect our clients and their property. We are a veteran-owned company with a continuing education program for our technicians to stay up to date with current market trends.

Smart Digital is technically and tactically proficient. Our core values are the foundation of our ethos. We carry ourselves with integrity, humility, service, and commitment. We use our years of military and technical experience as a sheepdog, protecting our clients without compromise. 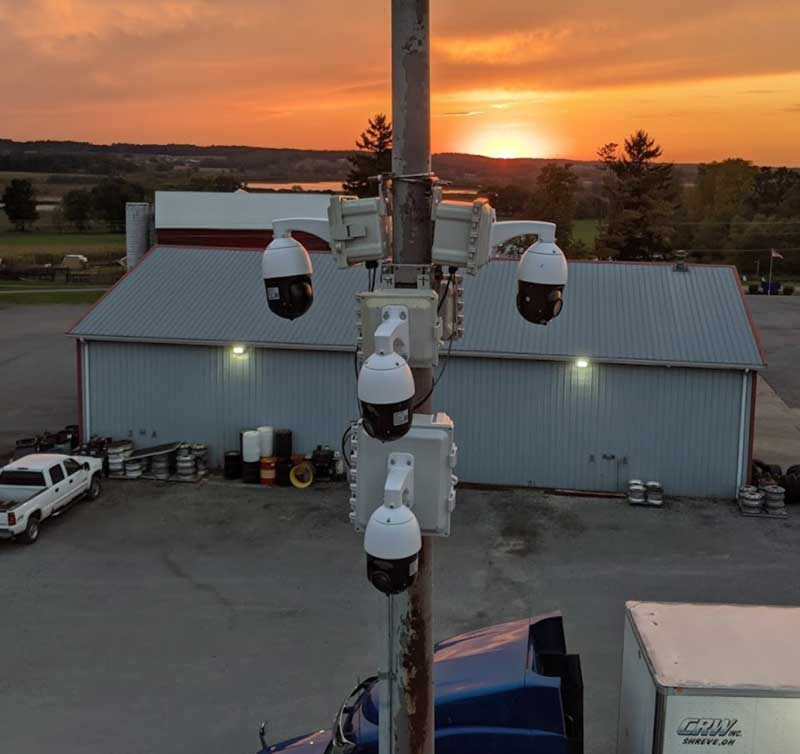 Our passion is protecting people. Smart Digital is a security company that is technically and tactically proficient. What separates us from other security companies is years of boots on the ground military experience and technical experience.

We combine real-world combat experience with sophisticated security technologies that protect a wide variety of clients. We design security plans that provide protection with contingency. We understand the ever-growing need for safety and security by implementing our unmatched critical thinking strategies and pairing them with practical solutions that close the gap between vulnerability and mayhem.

Intelligence At The Edge

Wherever you are, Smart Digital® can configure remote access to your premises through the web from your smart phone or similar device. You can also receive notifications in the event of an alarm or unusual circumstance.

Ahead Of The Technology Trends

Smart Digital® prides itself for always being one step ahead of technology trends. We offer cost effective, smart solutions that give you versatility and control of your home or business.

Everything Happens At The Network Rack

Our installed network solutions give our customers control over phone line precedence, computer and phone locations, and access control for any door in homes or businesses. 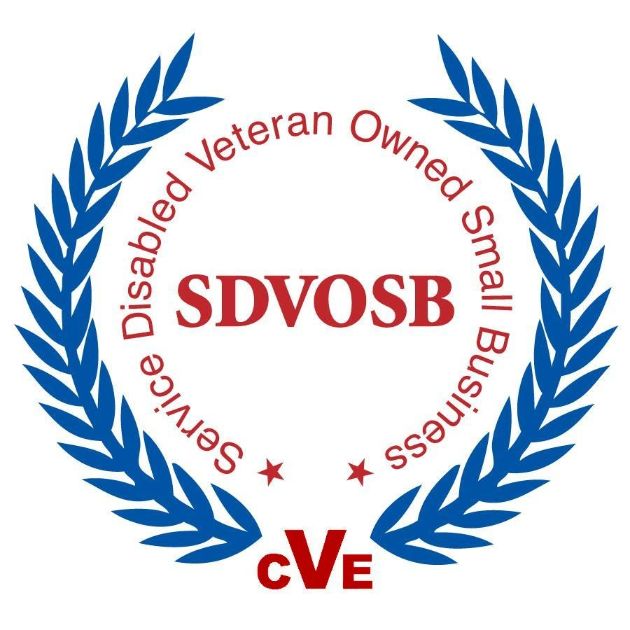 Smart Digital® has significant experience supporting private, commercial, and government customers and would be happy to set up a no-obligation consultation to discuss your security requirements.

Our Security Services Is Trusted by Companies Like yours

Smart Digital’s mission as security team professions is to protect what means most to you. Smart Digital specializes in security, access control, surveillance, and access gates. Smart Digital prides itself on always being on the leading edge of technology trends with cost-effective solutions.

Smart Digital® is proud to be a service-disabled Veteran-owned small business (SDVOSB).